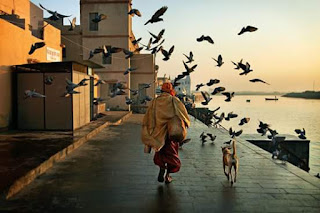 Attention! Attention!! There has been an outbreak of rumors epidemic ravaging the entire intestines of Mother earth. This is obviously not meant to be a news. Isn't it?

What is breaking about every new news? After a couple of seconds, every breaking news becomes old news and a public Gazette. They all seem to steal the attention of every moving and creeping mortal beings.

Lady Diana's death was once a breaking news, so also was the fall of Berlin wall and a host of other past global events. The conscious truth about breaking news is that they all flow freely on the atmosphere. Sooner or later, they are either buried or caged by history.

There shall continually be breaking news until the earth wears away. The trend would never change because news would keep on breaking every dawn and dusk.