The Puerile Smiles Of Mr Fate 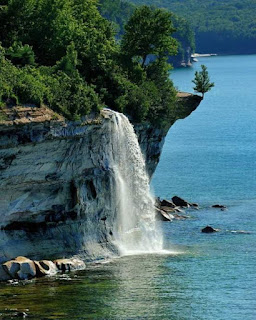 The clouds are heavy with an air of anticipation, the face of the mountain is almost indistinguishable from that of time. There is a serious ding-dong on the horizon, Russia and America are on the knife edge of a seemingly fatal trade of punches. King Assad has clothed his royal robe with the precious blood of the innocent, Syria has become a waste land. Then comes the avalanche called "ISIS", her pernicious winds has defiled the sacred veils of religion.

The middle east has a morose expression on her aged visage, the burly hands of war has refused to sleep. What a world! The prize of shelling the air with gun powder is always the naked flowing river of blood. In the long run, our wives and children are the ones who suffer the most.