AFRICA :"CRIPPLED BY THE KISSES OF FAILURE"

Today is smiling, its sourpuss nature has refused to sprinkle the seed of mercy on the fertile sweats of the poorest of the poor. Africa was once grazed with the emblem of global authority, yet the stars of this great continent have been weakened by the shekels of Europe and the absurd blessings of the American culture.  We have sold our destinies for a mere plate of foreign porridge, even the whispers of our birds now dance to the tunes of the Whiteman's flute.


Our generational romance with bad leadership is as legendary as the Sahara desert, the foolishness of our past and present leaders have remained glued to the DNA of our unborn babies,  the future is about to feature so many imbecile leaders on the seats of authority. Now is the only chance we have to remove the craven hoof of our unborn leaders and replace them with a selfless clothed soul


We all long for a better Africa with a plethora of leaders of integrity. Tomorrow would reveal if and when our golden geese would lay those desired eggs that would transform Africa into a continent of innovative and intellectual champions. Yes, there is hope, even though we are confidently inside the drainage of hopelessness. I sincerely believe that Africa would rise again and rule the world.
Posted by Bulututu Ozuah at 4:57 AM 0 comments 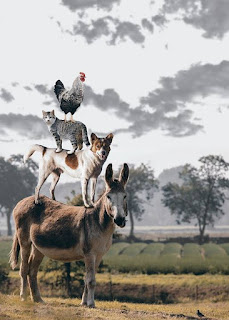 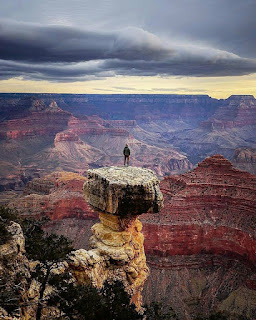 Not all of us have the guts to climb the highest hurdles in life and wear the mantle of greatness like a shield of glory. It is not an easy task to stand in front of the blinking eyes of the whole world, the journey to stardom could as well be the journey into the valley of depression.

Have it ever occurred to you that the great men and women of yesterday and today carry the heaviest burdens life has stocked inside the silos of mortality? A lot of people would definitely pray to sit and dine with the "Greats" of this world, they see them as mortals with brandish skins of immortal achievements. Unfortunately, being at the top has its own baptism of woes and pains. The presumed kings/Queens are not immune from the slaying heats of worries, the burdens they carry inside their chest cavities are as painful as a scorpion's sting.

The Lilliputian smiles of those we perceive as great people may just be a mere advertisement stunt to deceive the eyes of the ordinary mortals. Sweet eulogies can be bought with riches, don't wish to be like someone else. Just be grateful for the awesome peace you have, not all great men/women have the privilege of enjoying an unstained peace of mind because they carry the greatest amours of worries inside their expensive hearts. 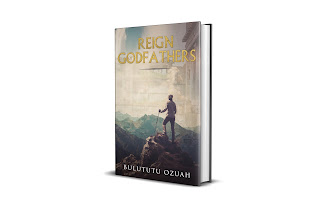 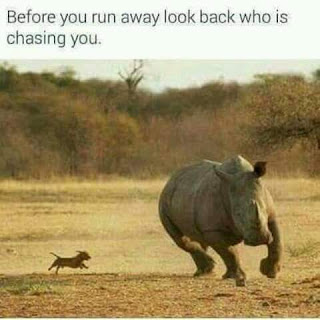 Fear is like a metallic spider web which blinds our eyes from seeing that beautiful bright light which sits triumphantly at the end of the tunnel of trials.