BEWARE OF THE CAMOUFLAGE

Not all smiles are from the heart and not all stretched hands are handy. Open your eyes, the real world is like locusts invasion of deceit. Betwixt and between there is always the ugly fist of Esau. You can't tell the direction of Mr. Tomorrow, we have to contend with the indefinite dance of uncertainty.

Hillary Clinton smiled like an angel yesterday, yet only God knows what is under her sleeves. Donald Trump filled the air with classic displays of modern day pre-election madness, this has caused a global scar on his reputation. Honestly, it is better to dine with an abusive fellow than to shake hands with a wolf in a sheepskin.

Theresa May has to safely navigate the ship of United kingdom through the tough storms of  "Brexit", the European union is at the cross road. Scotland has a fight to finish, this is indeed an acid test for the government of Theresa May. It took just the camouflaged face of deceit to pull off the chequered shirt of Great Britain from the brotherhood of Europe.Has Russia a hand in this?

Personally, I don't know what to make out of the whole drama. Vladimir Putin has other things to worry about, he is more concerned with the story of the gods of Syria. The European union does not have a friendly wink from Vladimir Putin, the future is indeed pregnant with an unknown baby. Iran has become an adopted brother of Russia, they both share the same outrageous smiles but nobody knows what lives inside their hearts.

Everybody wants something, it may surprise you to see yourself standing alone when you are stripped of your cherished fame and glory. Empires will rise and fall, let's hope that evil rulers shall not deploy the use of Nuclear weapons to settle their scores. 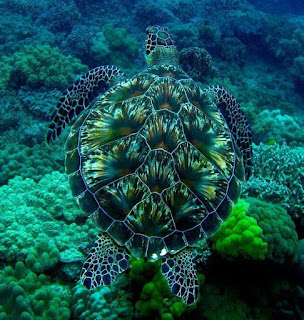 Take a look at the heart of man, what can you see?  I see that giant called " 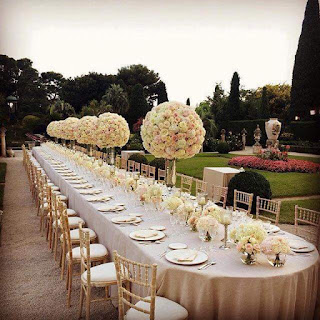 Greed" shaking and rattling the landscapes of our hearts like a monsoon. Sadly, the night is getting darker, evil has turned into a darling angel of chaos.

Honesty has become a circus freak, the bad taste of our consciences has left our "Maker" traumatized with regrets. The huge blanket of the clouds has turned red with human blood all because of our allegiance with greed.

We all want more than a piece of the cake of fortunes, this is why we wrestle to destroy one another. It's not bad to be ambitious, the problem lies with our desire to have it all at the expense of our fellow human beings.

The spirit of power intoxication has ravaged the land, wars and turmoils now smile at ease. These are the gifts of greed, it has continued marching unabated and the world seems comfortable with this menacing wind.

The hand of the poor is growing shorter every day why the rich now has elongated tentacles, all thanks to Mr. Greed. Even the poor has fallen in love with the broad road to fame and riches, they can even sell their souls just to wear the visage of the rich and enjoy the sad baths of luxurious lives. 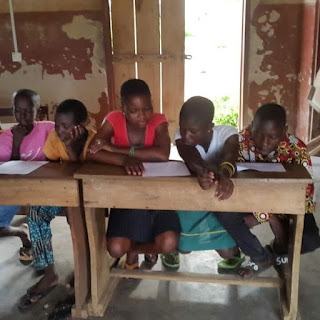 THOUGH YOU CRIED YESTERDAY, YOU MAY DANCE FOR JOY TODAY.

Sadness has a blowsy visage, her harridan nature despises every seed of joy in one's heart. I have seen so many beautiful 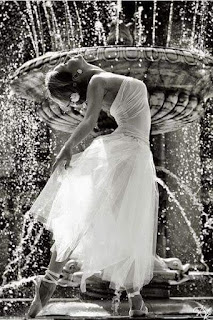 dreams trampled under the nefarious sole of her feet yet she smashes the sands of the earth without an iota of regrets, walks with a massive gait of destruction.

It is never too late until death takes its pound of flesh. Back out of your love with self pity, you have all it takes to defeat the enemy of your destiny. No man was preordained to be a failure, there is a seed of greatness in every man.

Come on folk, are you going to succeed in this rollercoaster trip called "Life"?  Am going to beard the lion of disappointments in his den, I shall rip apart his ligaments and jaw bones with my brave heart. You can come along with me if you wish but please arm your mind with courage. It took Abraham Lincoln a brave heart to weather through the storms of life and become the President of America. Bill gates did not give up on his dreams, that's why he is dancing with success today. Mohammed Ali had no fear for the heights of failure, that's why he rumbled in the jungle and became the greatest boxer of all time. Michael Jordan saw beyond the force of gravity, marching upon the invisible staircase of the air, that's why he is the greatness icon of basketball.

O yes you can, there's always an ability in every disability. Yesterday is gone forever, today is all yours for grabs. You can sing a new song today, it better be the song of victory. You are not too short to touch the mantle of success. You can become who you want to be. Every obstacle is a blessing in disguise. Though you cried yesterday, you can still dance for joy today, that's simply the undiluted truth.